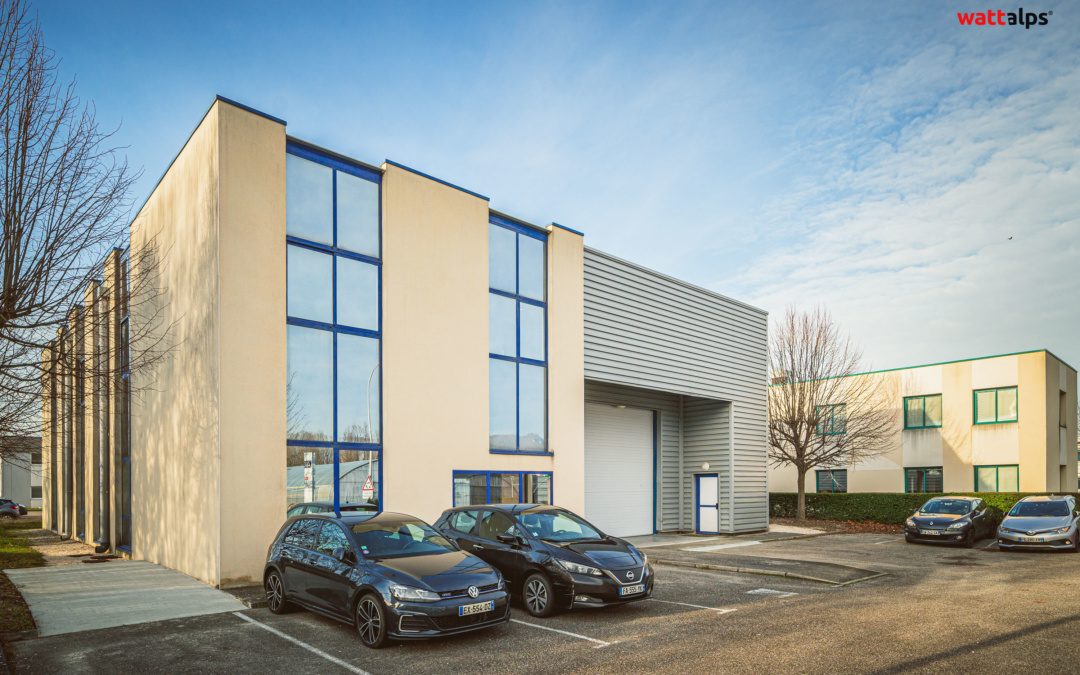 Following its growth, WATTALPS opens its first series production plant! This building is made of 600 m² of production unit and 200 m² of offices. It increases WATTALPS production capacity by a factor 5. The production unit is composed of a module assembly area, a battery pack assembly area, test benches and a prototyping workshop. The offices will be together occupied by the management, the technical department, the sales, the purchasing department and the support.

The main series production equipments are being received and the production ramp up will be held in March and April. First deliveries of batteries manufactured on this new line are forecast from the end of April.

The new WATTALPS production plant is located in the Grenoble area in France, in the heart of the Centr’Alp industrial zone, at 96 rue de Corporat, Moirans. Very easily accessible with the highway A48 (exit 11 “Centr’Alp”) or by train (Moirans railway station), WATTALPS is only at a 45 mn drive from the Lyon Saint Exupery airport and a 10 mn walk from the Moirans railway station.

Hugues and Loic at work in their new office