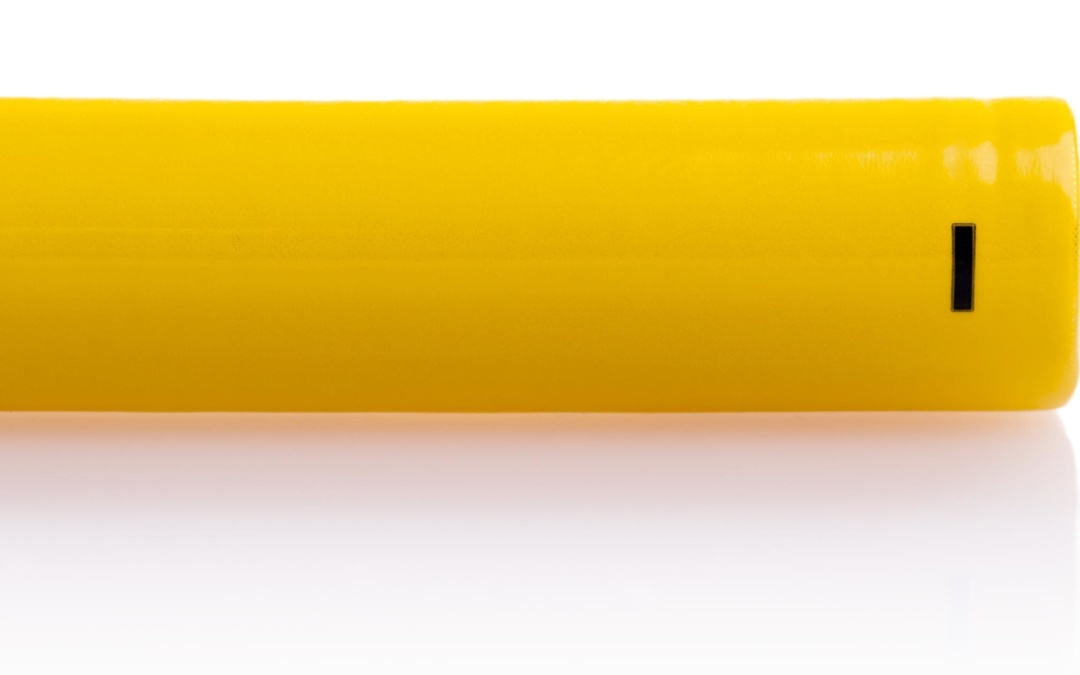 In the previous WATTALPS TechLetter, we have reviewed the different positive electrode technologies available on the market. We will now study the negative electrode.

It is the most obvious negative electrode and the one that is commonly used in laboratories. In this particular case, one can argue that this is not strictly a lithium-ion technology because there is a material transformation at the negative electrode where lithium-ions become lithium metal (instead of inserting into a matrix). The big advantage of this technology is a very high energy density. The counterpart is that it is very difficult to master because of the strong structural modification of the negative electrode during discharge (the lithium metal is consumed). If the high lithium content is a key to high energy, it is also a difficult point to optimize the safety of the cell. Indeed, lithium is a pyrophoric material when it has a metal form. One of the main challenge is to maintain a good homogeneity of lithium metal formation while charging: if the surface is not homogeneous, easier current path will form and will create more distortion. This phenomenon can lead to dendrite generation which can cross the cell separator and create a short circuit inside the cell. It is thus a risky choice to build big storage systems. The Bolloré group is very advanced on this technology and combined it with a polymer membrane and a LFP positive electrode to make it safe. Nevertheless, the Bolloré battery has to be heated up to 80°C to deliver current. An electric consumption of 10 kWh per 24h is necessary to maintain the Autolib batteries at this temperature (10 kWh corresponds to approximately 50 km of driving range).

The graphite is the most commonly used material for lithium-ion negative electrode. It has a market share of approximately 95%. Sometimes, it is mixed with a bit of Silicon to increase its specific capacity but real cycle life problems are experienced when the Silicon content gets higher. The graphite has a very good energy density, a good stability during cycling and a low cost. The main issue is that it is not very stable when in contact with the electrolyte of the cell. A passivation layer is then formed between the graphite and the electrolyte, which is complex to master to ensure both life and performance. Indeed, this layer must let lithium-ion easily pass through while preventing the electrolyte in which lithium-ions move to touch the graphite.
The electrochemical potential of graphite is close to that of lithium metal (0,15V above). Hence, when the resistance between the passivation layer and the negative current collector gets high (charge at low temperature, old battery…), the graphite can be at the potential of lithium metal. In this case, the lithium-ions will not insert into the graphite structure but will form a lithium-metal layer on the surface of the graphite. Then, dendrites can be formed and lead to an internal short circuit of the cell, which can finally destroy the cell. To avoid this, the charging of lithium-ion batteries is very often prohibited below 0°C and the charging current is limited depending on the temperature.

The research on LTO for lithium-ion batteries started in 1993. And we had to until 2008 for Toshiba to be able to commercialize a lithium-ion cell using this technology. Compared to Graphite, LTO has the big advantage of not presenting any passivation layer at the interface with electrolyte. This gives LTO cells an excellent behaviour in cycling and power. Furthermore, its electrochemical potential is 1,55V higher than that of lithium-metal, giving it a much higher margin to avoid lithium plating. This characteristics increases its capability to charge at low temperature and its life.

The disadvantages of this technology are its smaller energy density and its cost. LTO is indeed significantly more expensive than Graphite and the electrochemical potential of LTO lower the cell voltage. From 3,7V nominal voltage for Graphite/NMC cell, we get 2,3V nominal voltage with LTO/NMC cells. The energy density is therefore greatly diminished and become even lower than that obtained with Graphie/LFP cells.