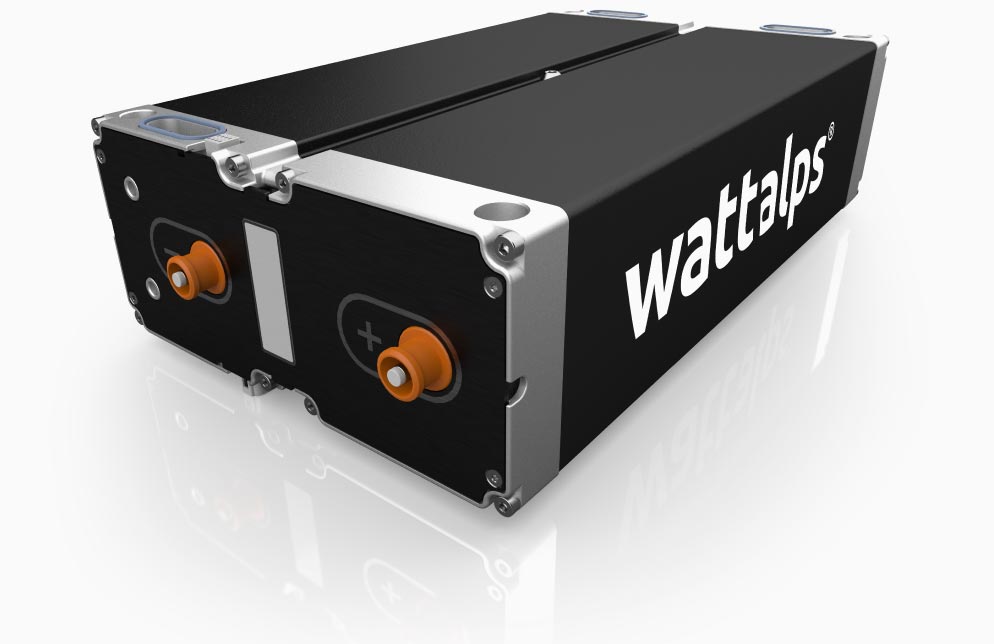 Based on the principles which make the success of the WATTALPS offer, this new generation of battery modules is developed for:

2 main evolutions are integrated in this new generation:

The dimensions and main characteristics of the WATTALPS battery modules remain the same, which reiterates the position of WATTALPS solution as state of the art.. An exhaustive validation plan is on its way, which is covering, as example :

The vast majority of these tests will be done with third party qualified test labs. For more information, contact us at info@wattalps.com .